Cortez author inspired by nature in latest book – The Journal

Curt Melliger holds his new book, “Where the Weeds Grow,” whereas sporting what he refers to as his “author cap.“ 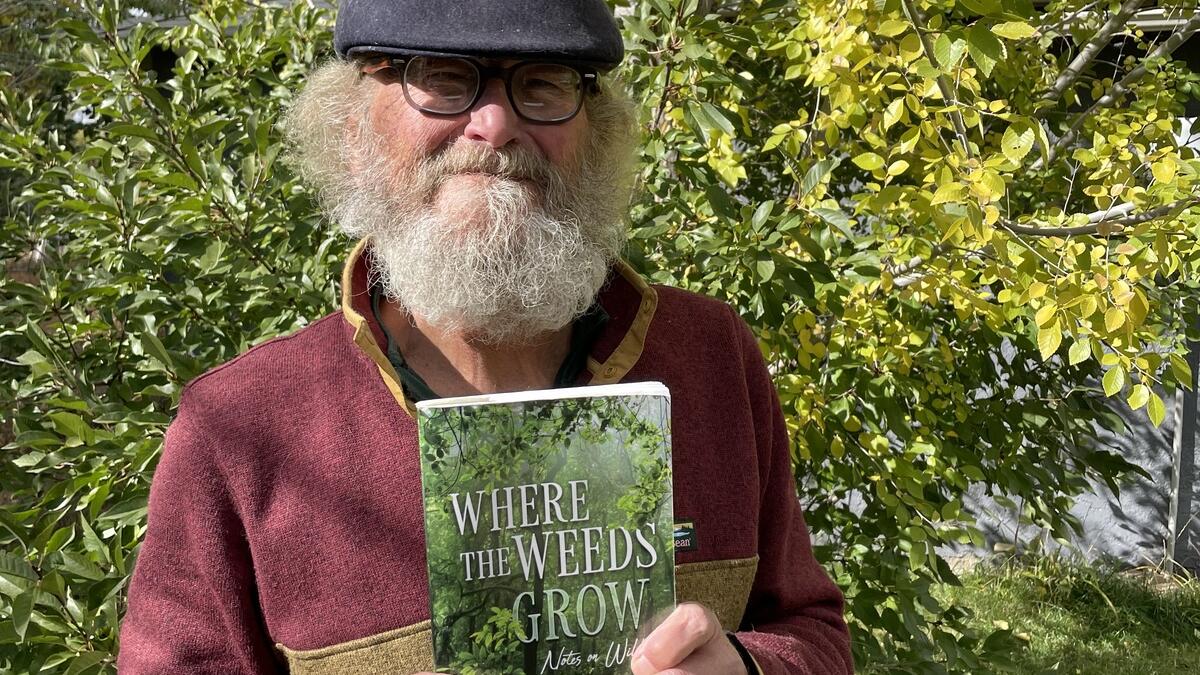