Lawyer quits profession to talk to the animals – living and dead

Learn About Prehistoric Animals of Our Waters 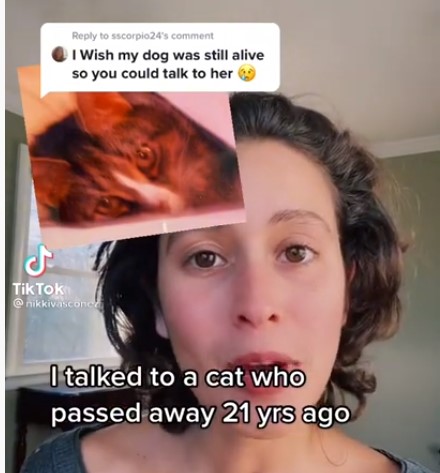 Weekly Nature Watch: These Are The Days, My Friend - CapeNews.net

Agriculture 4.0 is Helping Farmers do More With Less